Cartomancy 101: The popularity of tarot cards and oracle decks is well-known. But did you know you can read your cards (or those of a friend!) with just a regular deck of standard playing cards? Anyone can try this new business venture practice, which is called cartomancy.

Learn all you need to know about the origins of cartomancy to what the cards mean.

Cartomancy: what is it?

It was a favorite pastime of European royals centuries ago, according to intuitive astrologer Jacy Nova. In Europe since 1360, cartomancy in Europe became prominent between the 18th and 20th centuries.

Each card in a standard playing deck has a particular meaning, just like the cards in a tarot deck. After asking the cards a question and pulling them, you allow your subconscious to guide you. Then, using intuition, you can determine what the card(s) is trying to tell you as you pull it.

How are tarot readings and cartomancy readings different?

As opposed to a standard deck of 52 cards, the tarot deck contains 78 cards and different suits, such as hearts, diamonds, clubs, and spades. Furthermore, Nova says tarot cards are magical and can aid in psychic or intuitive readings.

In playing cards, there are a lot more blacks and whites. Those looking for more direct guidance and just starting with divinatory readings may find them useful.

Although they have specific meanings for the cards, Tarot readers rely more on their intuition when picking up on clients’ subtle energies.

In the other Words, Cartomancy is primarily used to refer to a standard playing card deck. Still, Tarot is probably one of the most common forms of card divination and one you’re already familiar with.

In a standard deck of cards, there are only 52 cards. However, a Tarot deck consists of 78 cards.

It is undeniably beautiful to look at Tarot cards with their artistic and delicate images in line with their four suits. Intricate details on every card are part of the charm of the Tarot for many.

Meanwhile, a standard playing card’s unassuming images and basic details make it much simpler. Furthermore, the deck contains far fewer colors, with half of it black and half red.

The meaning of the cards in the Tarot is also interpreted through the reader’s intuition. On the other hand, cartomancy has a much more defined meaning for each card, making it ideal for beginners.

What Is A Cartomancy Reading?

Card magic uses a standard 52-card deck. It is important to note that each card has a meaning that aids the reader in foretelling your future.

If you aren’t completely convinced of the power of card divination, it can be intimidating to have your cards read.

On the other hand, if you don’t like surprise romance, knowing how the reading will proceed in terms of steps can be helpful.

A cartomancy reading may include the following steps, but these are generalizations.

There are nine card spreads, as well as 21 card spreads, that are used for detailed divination. If you desire more details, the reader may pull more cards.

Each card has a unique meaning in a cartomancy deck, just as in a tarot deck. The interpreted meaning may change slightly depending on what the subject asks.

You may not be able to connect card pulls at first, but with practice and time, the world of divination will open up to you, and you’ll be able to understand your interpretations and their connections.

As we go through each suit, we learn more about the meaning of the cards within that suit.

The meaning of the cards is open to interpretation by the reader, as you will see, and the more cards you pull, the more you will learn about their true meaning.

How Should You Care For Your Cartomantic Cards?

Reading cards require that you take care of your cartomancy deck. Energy plays a role in the readings here, so bad energy can also affect them.

Taking care of your cartomancy cards will require you to do more than place them back in their original box.

If you are not using your cards, we recommend storing them in a cloth bag or wrap. Wooden boxes can also provide additional protection. You can keep your cards well protected if you store them in natural fibers.

Often, readers store their decks with a cleansing crystal, such as a natural quartz stone, to rid themselves and their decks of any residual negative energy.

However, it would help if you took the necessary precautions to prevent this negative energy from interfering with your readings.

We will provide you with a brief list of all the top online psychic websites in 2022 if you are in a hurry. To acquire all the specifics, read the individual reviews listed below.

These 3 physics are good. In addition, we are into selling these services. Continue reading to know in detail.

The online psychic reading site Kasamba was founded in 1999 and is one of the oldest sites of this type.

Millions of clients have successfully used the platform and received accurate readings from the most experienced psychics.

Numerous users have applauded the site. There is no doubt that Kasamba’s credibility and the quality of its services have earned it a stellar reputation.

You can choose a psychic reader on MysticSense’s website using advanced search and filter options. Although MysticSense’s advisors provide unmatched service for many users, the platform offers affordable prices.

You can customize your tarot reading at MysticSense to fit your specific needs, whether you seek insight into a specific event, clarity regarding your relationship or career, or guidance in making life decisions.

To ensure their psychic advisors are highly experienced and professional, MysticSense requires them to undergo a rigorous screening process.

Keen has been providing accurate readings for numerous clients for over 20 years.

The Keen site has a long history and extensive experience, but the platform also offers many features, such as advanced filtering options, a blog, and valuable articles.

Numerous popular media outlets have featured Keen, and millions of people have received accurate readings from him.

In what ways do Tarot and cartomancy differ?

Using cards to tell fortunes and perform divination is the art of cartomancy. However, Tarot is the most common form of cartomancy. In addition, a deck of playing cards or Lenormand cards can be used, as well as oracle cards.

What are cartomancy Clubs?

Families, homes, new love interests, new relationships, and feelings are all heart-related. Shortly, the king of clubs symbolizes positive things. Finally, the king of diamonds is linked to wealth and finances.

Do jokers play a role in cartomancy?

It is common for cartomancers to use a Joker card with its own meaning similar to that of the Fool card in Tarot decks. Therefore, both Jokers are sometimes used.

What is the history of cartomancy?

Antoine Court de Gébelin and an anonymous second author published essays on the own esoteric meaning of the Tarot in 1781,32, the latter including a cartomantic method33; it was after 1781 that Etteilla began to make the Tarot a central aspect of his philosophy, which merged astrology with his

How does the ace of hearts represent in cartomancy?

Some are asexual but do not have a romantic partner and are represented by the king of hearts. Finally, the ace of spades is a symbol used by both asexuals and aromantics.

What are the meanings of playing cards?

Cartomancy is a great choice if you’re looking for a new method of divination. “Cartomancy is a very direct, no-nonsense method of reading,” Nova says. So consider the questions you want to answer and give them a shot. 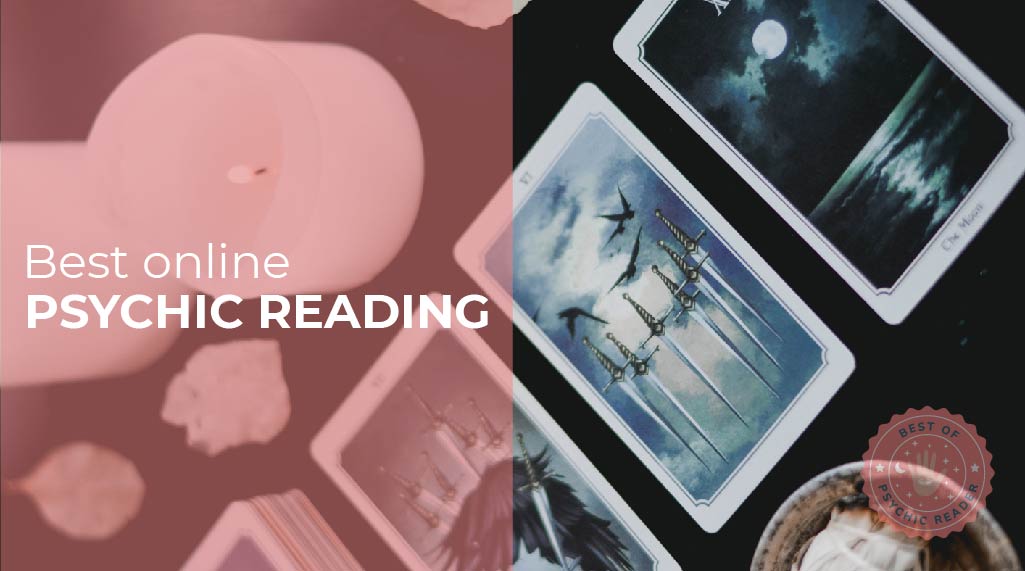 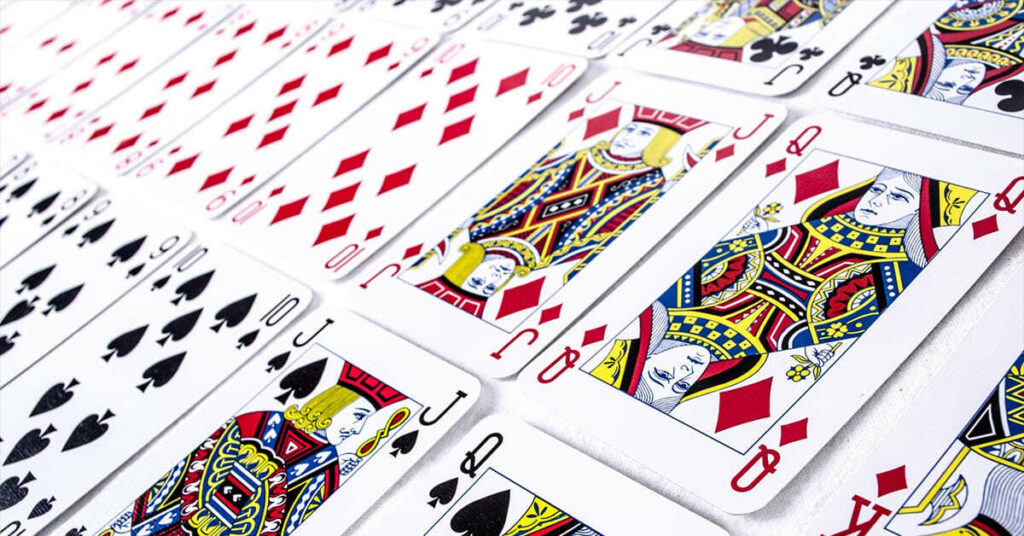 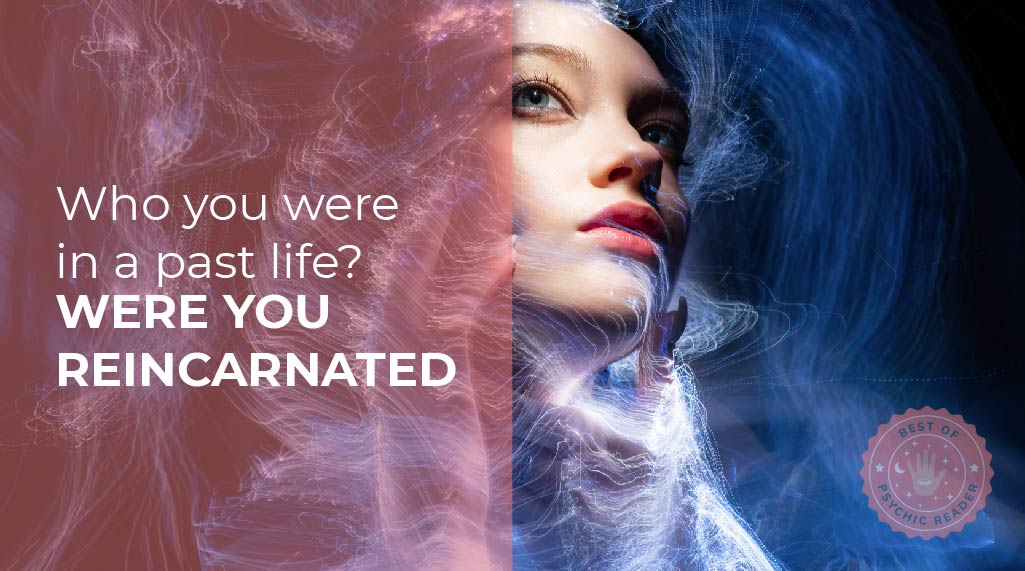